In her spare time, she enjoys horseback riding and training as well as competing in triathlons. Dr. Jones also likes training dogs with a “clicker” and has seen how successful doing so can be! She has several pets including a cat named Sneaky, dog named Riff Raff and a horse named Sammie. 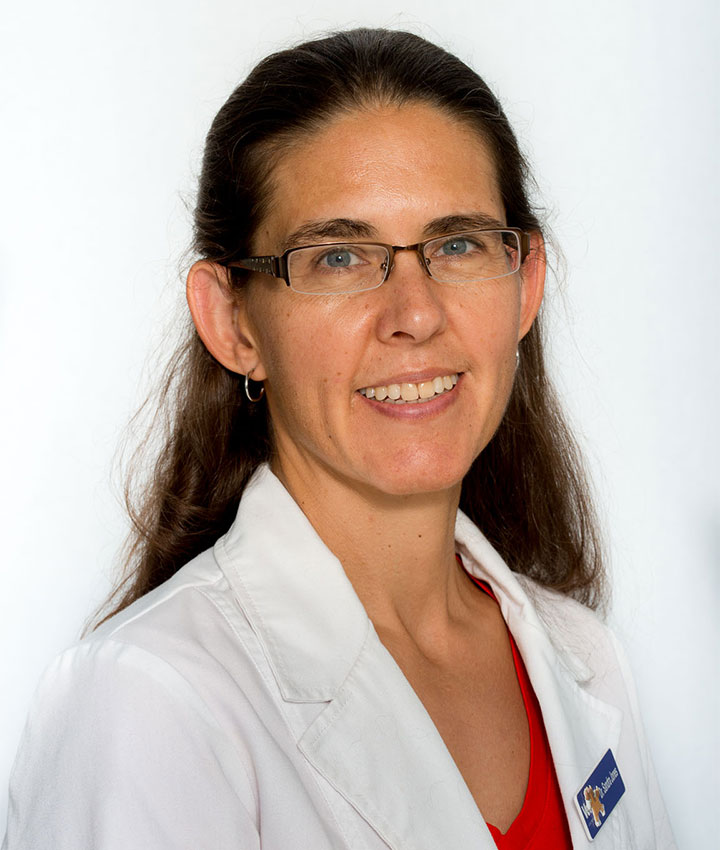